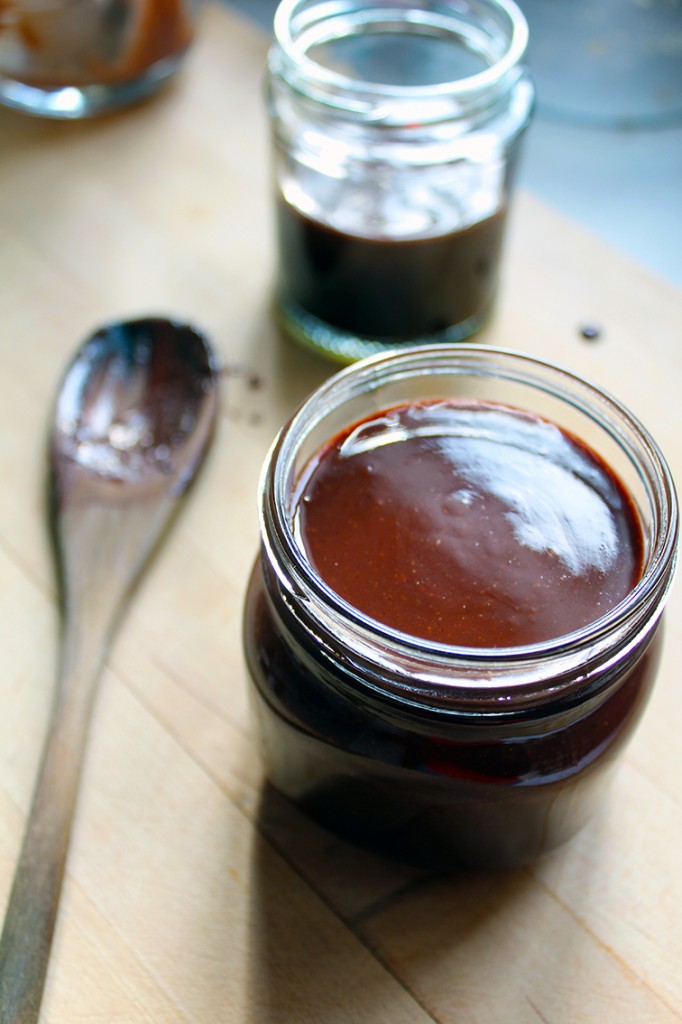 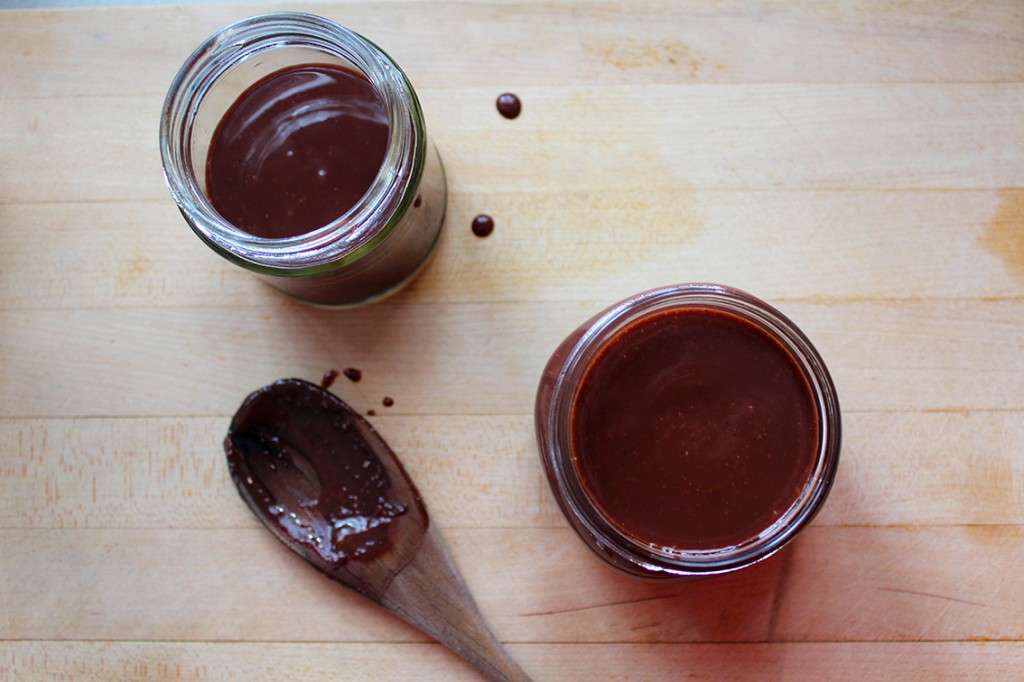 Usually homemade versions of things are superior to the shop bought variety.   Now, I’d love to own that accolade and say this Nutella tastes even better than the real thing, but that’s simply not possible.  The homemade version is something different.  Also supremely tasty, with a strong hazelnut and deep chocolate flavours with a hint of sweetness from honey.  Maybe it’s the more grown up verson…either way it tastes amazing, it’s just not going to replace your trusty jar in the cupboard.  Think of it as an alternative. Two types of chocolate hazelnut spread certainly can’t be a bad thing! END_OF_DOCUMENT_TOKEN_TO_BE_REPLACED 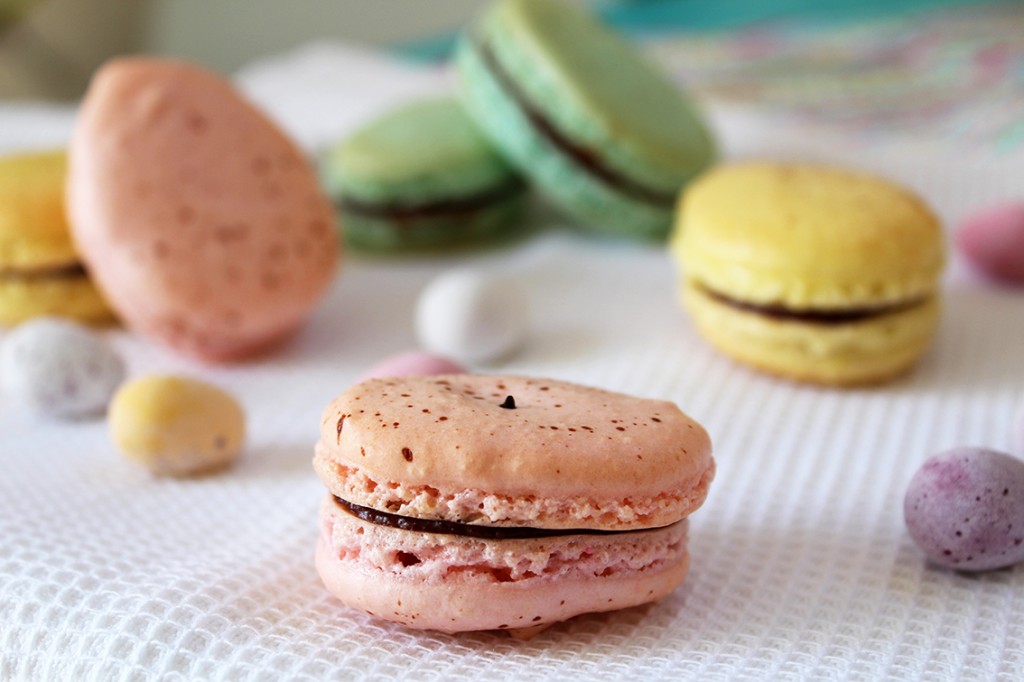 Happy Sunday!  I hope everyone has had a lovely relaxing weekend so far.  My Saturday was unexpectedly full of my favourite things – family, friends and baking.  After an abrupt end to my working day I found myself at home with a free afternoon which was quickly filled with a family gathering, baking for the gathering and then dinner with friends.  So what started off a very bad day turned out to be pretty good. 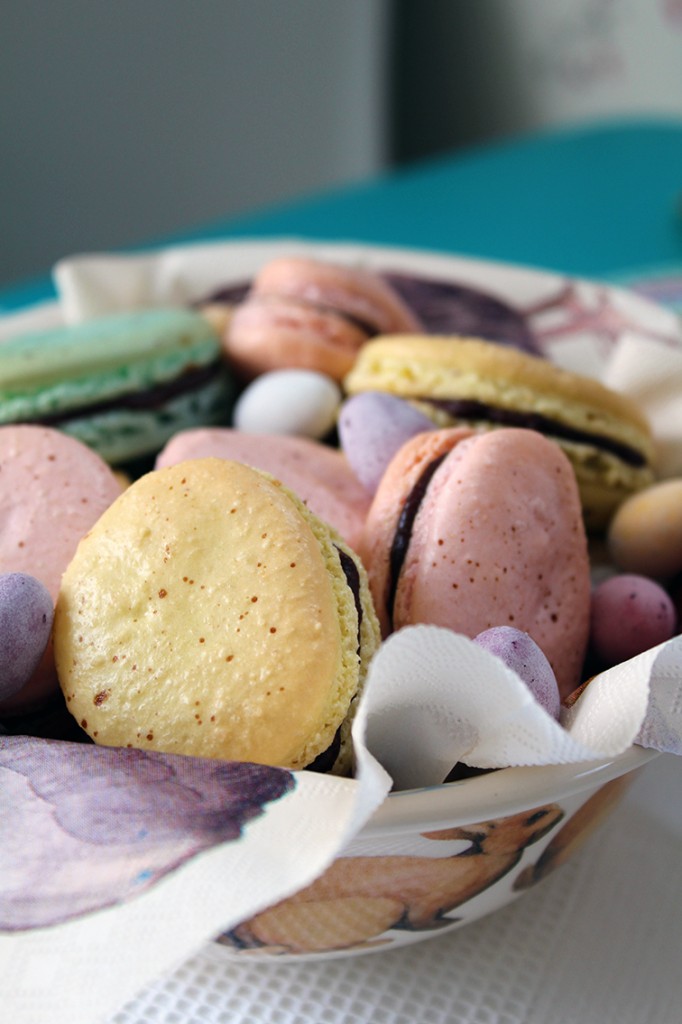 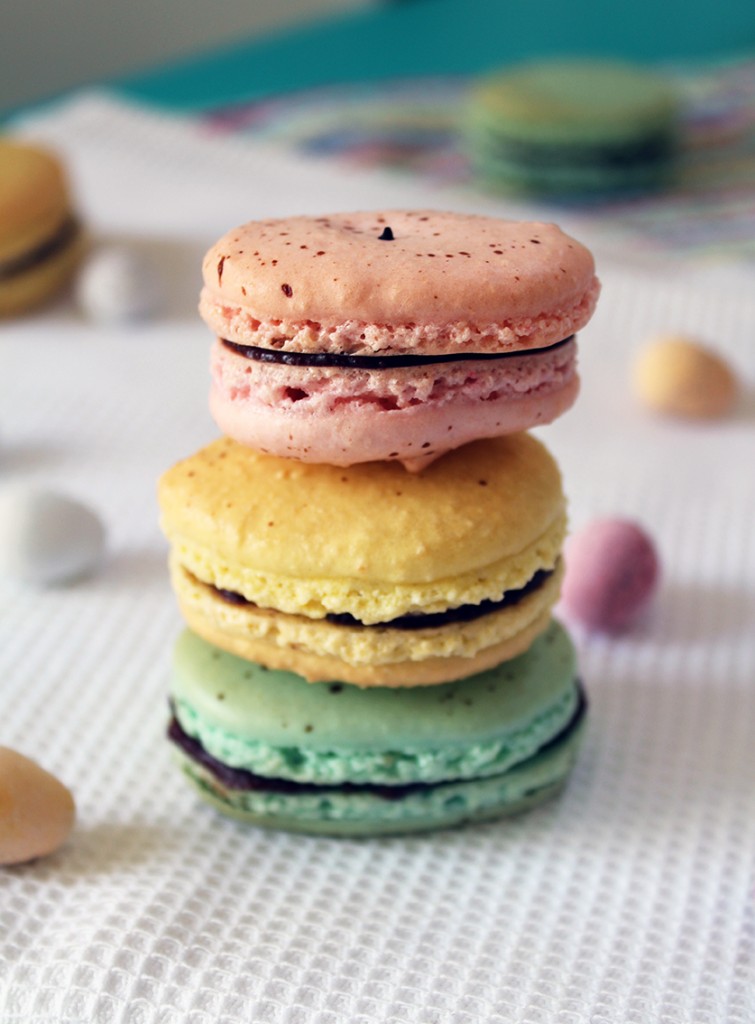 I’d been desperate to try out the speckled egg technique for ages, so when I found myself at a bit of a loose end yesterday it was the perfect opportunity, and now I can’t wait to speckle everything! (Some pastel coloured Easter cookies will be make this week, I think.)  Also I feel like I’m on a bit of a roll with macarons after last weeks success, and luckily my new found recipe didn’t let me down. END_OF_DOCUMENT_TOKEN_TO_BE_REPLACED