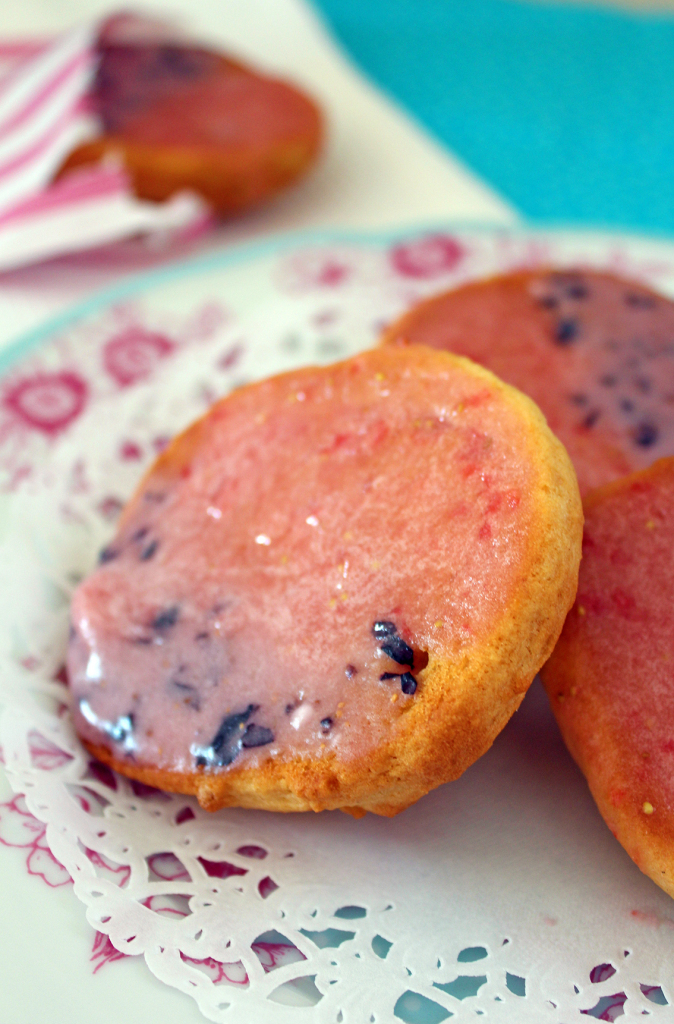 I was recently contacted by Epilepsy Action asking if I would contribute a recipe for their National Tea and Cake Break 2014 which takes place on 19th October.  The theme is pink and blue, which is the colours of the charity and the idea is that people hold a fundraising get together for people to enjoy lots of tea and cake!

“National Tea and Cake Break brings bakers and brew-lovers together all over the country. There are all sorts of ways to get involved, from a cup of tea and a cupcake in your kitchen, to an office tea party or school bake sale.”

The Tea and Cake Break is not only to raise awareness of the illness and the charity, but specifically it is to let people know about their support groups…

There are more details on their website, which you can find by clicking here. 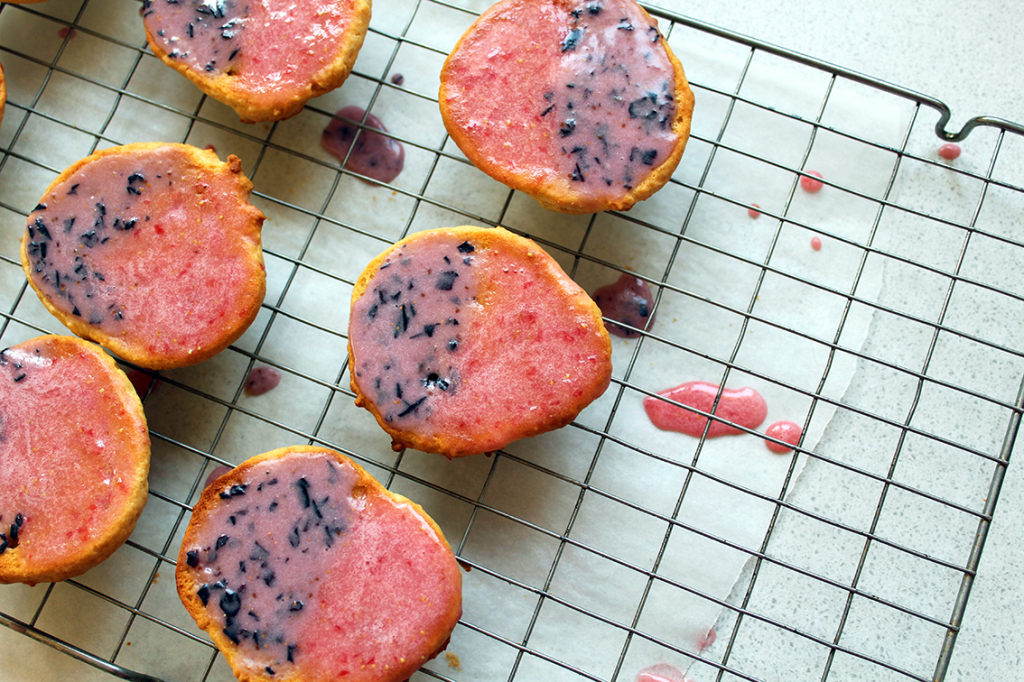 At first I was at a bit of a loss as to what to make, blue is not an easy colour to create without food dye and I thought just colouring my buttecream was a bit of a cop out.  So instead I cheated a little.  Technically these cookies are pink and purple, but they are made with blueberries so that totally counts!

These are a twist on a classic American biscuit called black and white cookies.  Typically, as the name suggests, they are topped with white and dark chocolate but to add a twist on the flavours and made them Epilepsy Action themed, these use strawberry and blueberry in the icing to give a two toned appearance.  The cookie itself is soft, light and fragranced with a cake-like texture.  The berry glazes lend a zingy, bright flavour which, when spread over the cookies, blend together and give a pretty watercolour effect. 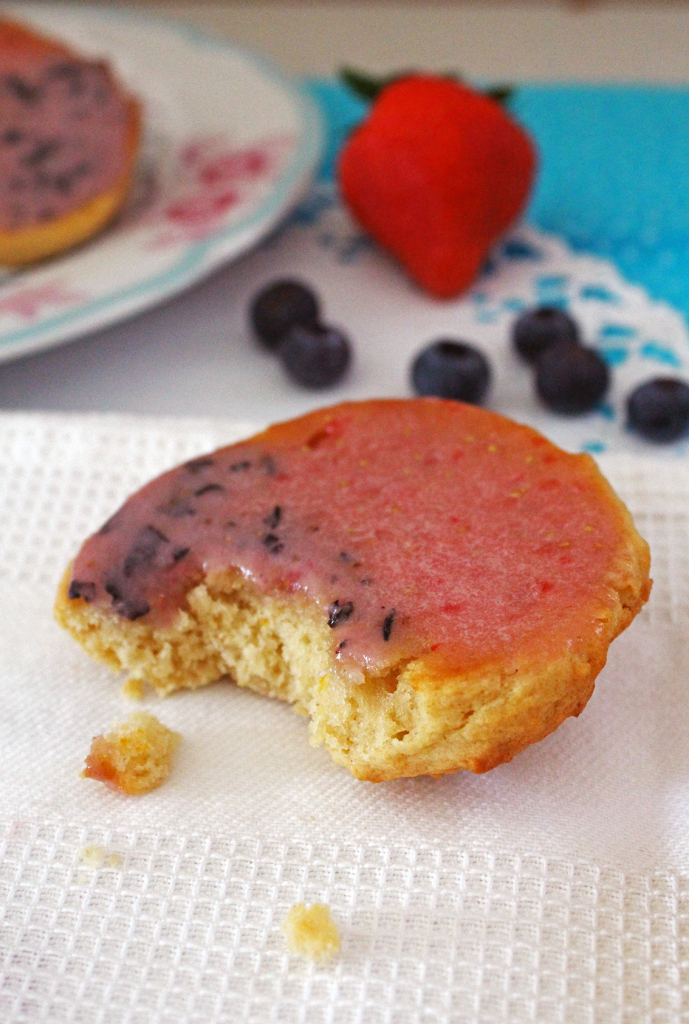 Yields 10
These cookies are soft, light and fragranced with a cake-like texture. The berry glazes lend a zingy, bright flavour which, when spread over the cookies, blend together and give a pretty watercolour effect.
Save Recipe
Print
For the cookies
For the glaze
Instructions
By Kirsty @ Ever So Sweet
Ever So Sweet Blog http://eversosweet.co.uk/
1 Comment