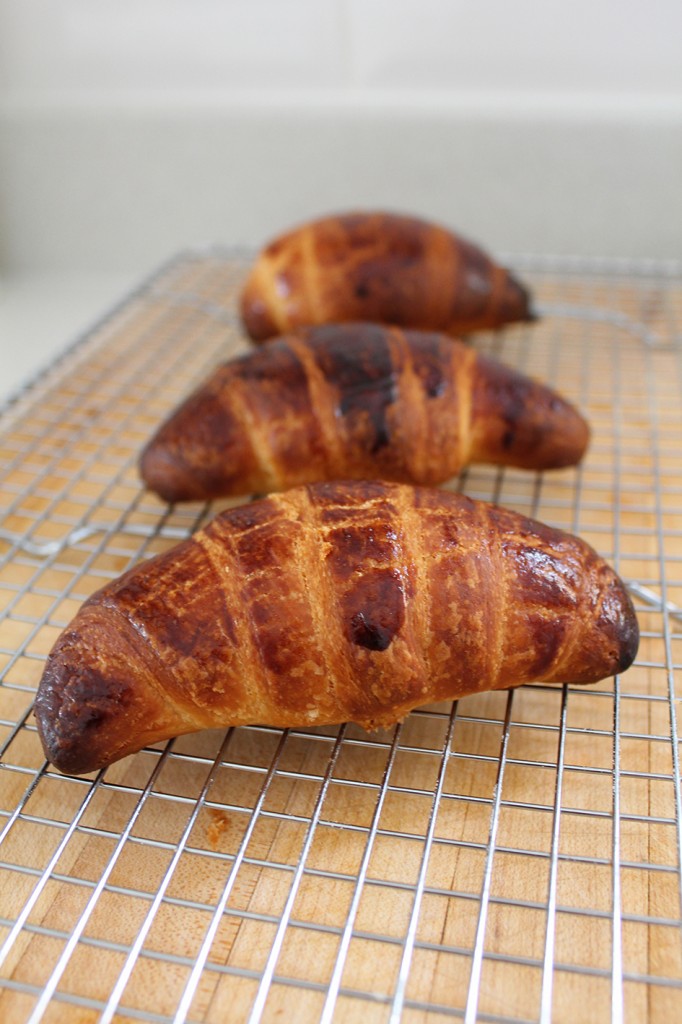 Croissants and cake sums up my week of baking.  Also, fail and win. 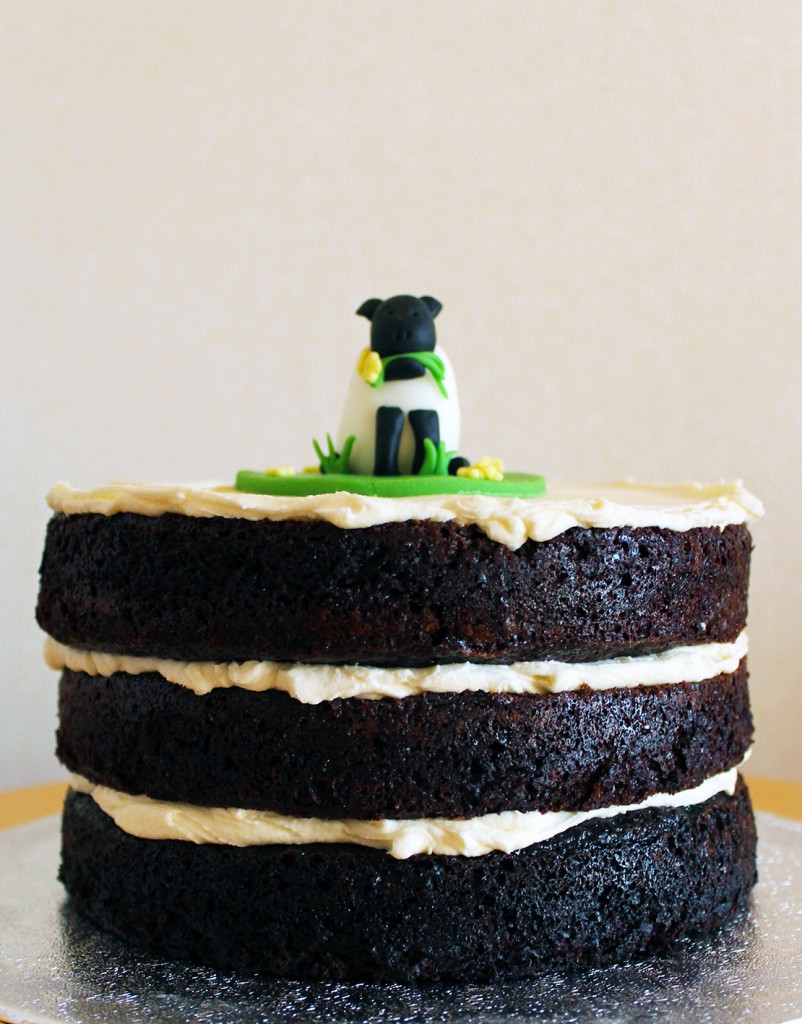 Not every bake is a success.  I’ve burned pies, curdled buttercream and my crepes usually turn in to a pale sloppy mess.  That’s ok though.  None of us are perfect…shocking I know…we have to learn somehow and in baking I think the best way to learn is to just give it a go. 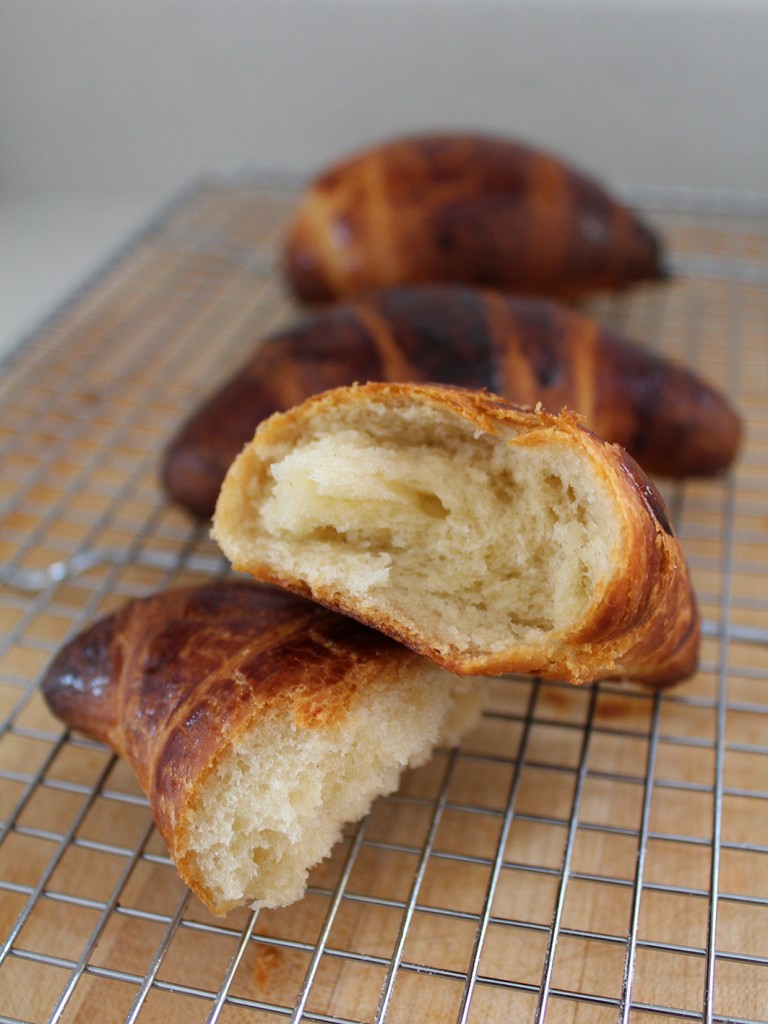 So this week I thought I would try my hand at croissants for the first time.  It’s a lengthy process and although, on the face of it, none of the steps seem particularly complex, the devil must be in the detail.  My croissants were edible, just, but certainly not light and flaky.  It is a little disheartening, especially after getting up at 6:30am to roll and shape the croissants but hopefully the next time will be much more successful.

I’m clearly no expert, but I think my problem was not being neat enough with my folding and rolling.  The layers of dough weren’t visible once baked, and they didn’t rise very much during the final proving, which might have been due to the butter mixing with the dough, rather than just being rolled thinly between it.  Some recipes suggest leaving the dough to rest in a freezer between turns (rolling and folding) whilst my recipe, which was a Paul Hollywood recipe form the Good Food Channel website, said to leave in the fridge for an hour. 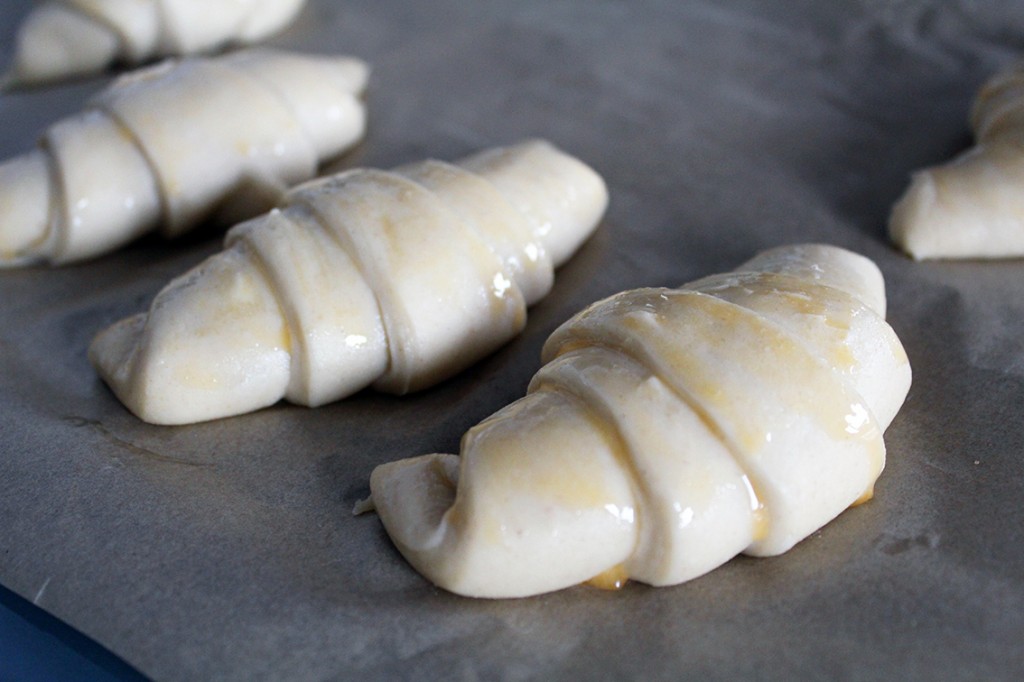 My croissants were baked in two batched, and the second were much lighter than the first, because they had longer to prove.  They were definitely edible but as you can see from the photos, they weren’t exactly croissants.  Anyways, better luck next time!  I’m really just upset about wasting all that butter. 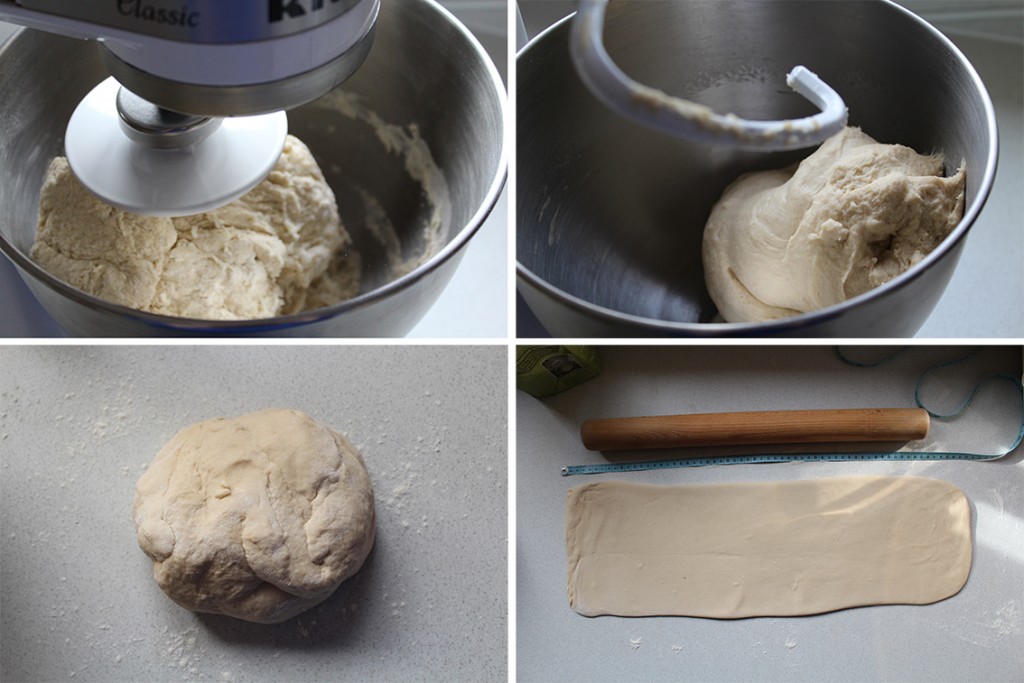 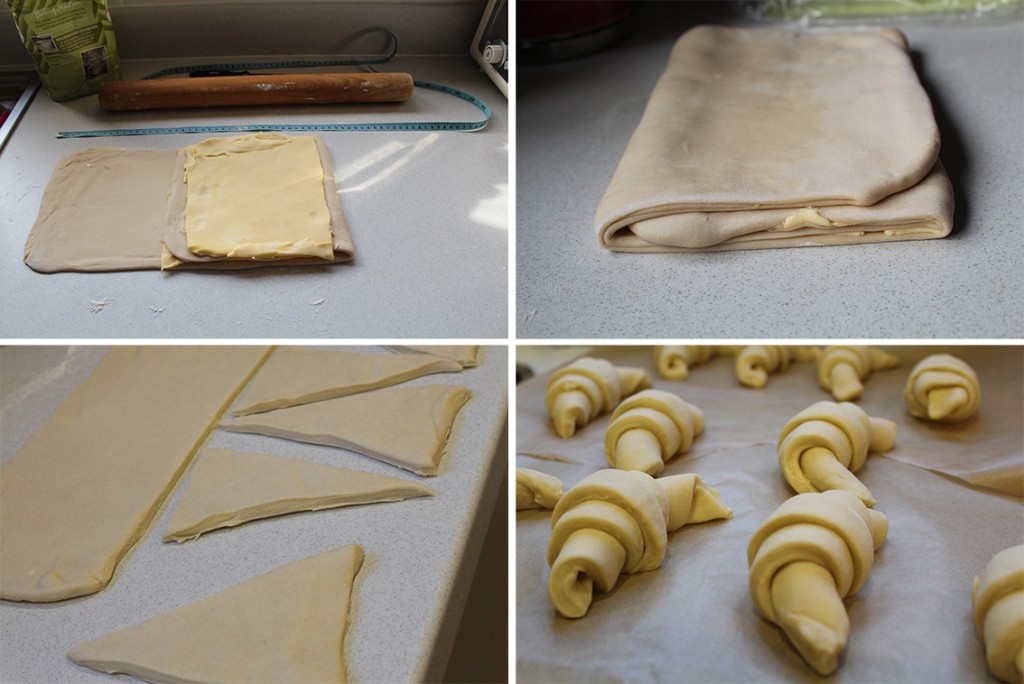 My baking week was not all disaster though.  I made this cute cake for a colleague of my mum.  The colleague is leaving her current job to become a shepherd (shepherdess?) hence the sheep.  Hope they liked it! 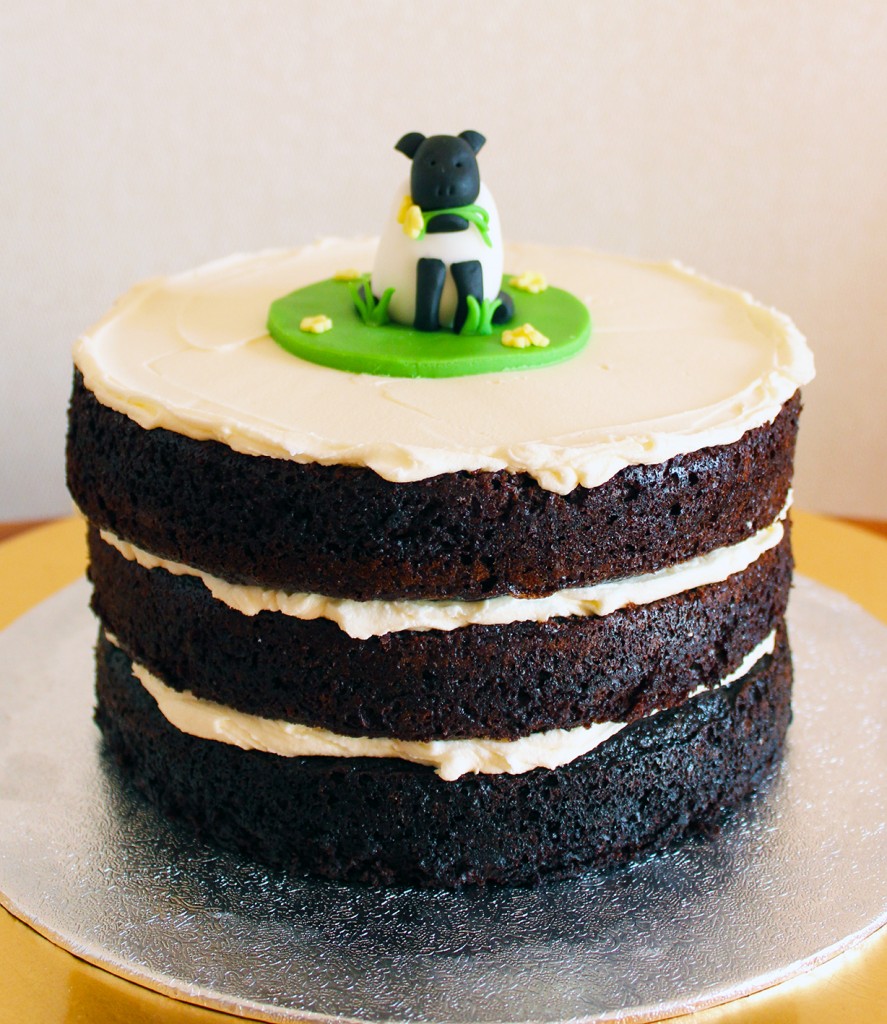 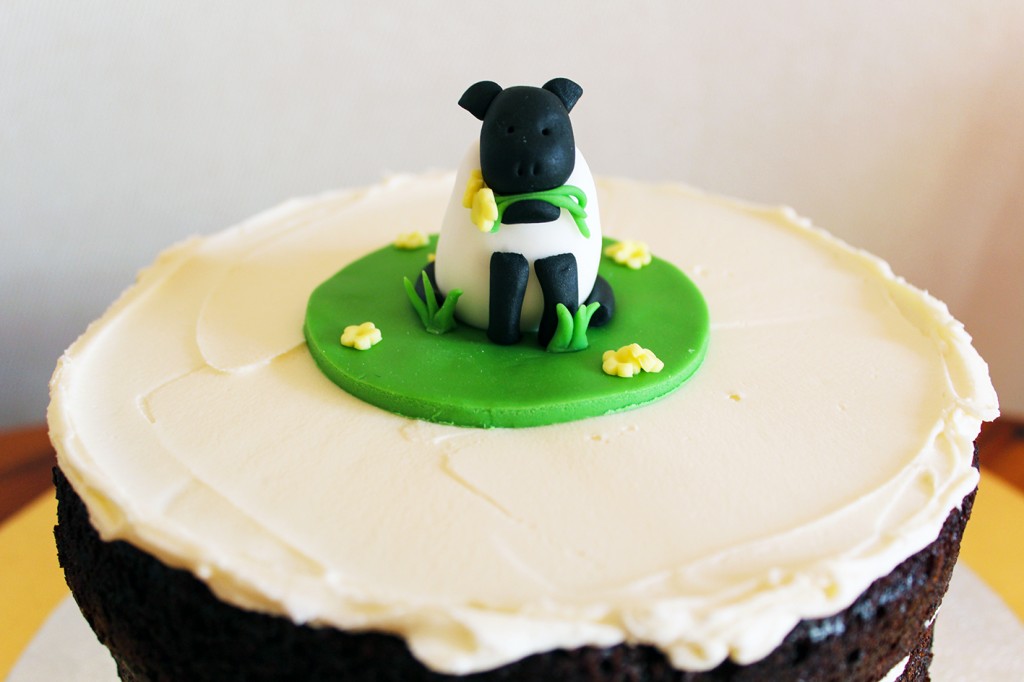