With the boxes strewn around my bedroom and black bags of old clothes and books piling up it finally feels real enough to tell everyone that I’m moving!  After ten and a half years of living in Glasgow (that it’s been that long I simply cannot believe) it’s time to head back up north to my homeland of Inverness. 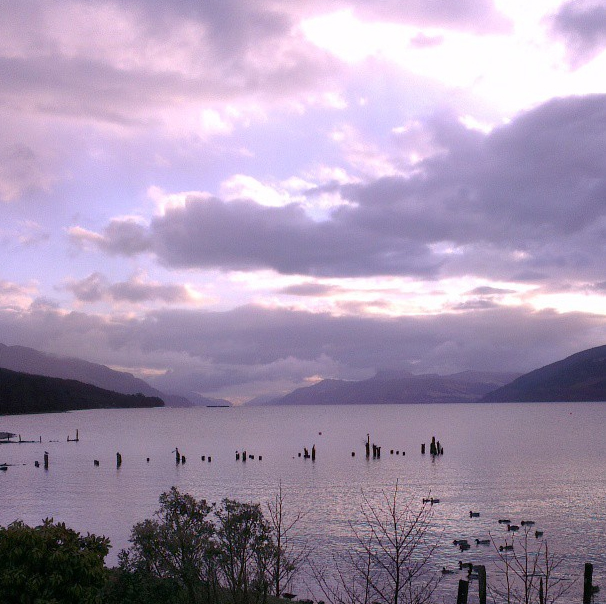 It’s exciting and scary but I think those are usually the best kind of decisions.  The move has meant one major change to my life, which was quitting my job.  After five torturous years at university and a further five, admittedly much less torturous, working as an architectural assistant, I’ve reached my limit.  I tried to make it work but the profession is not for me, something I have honestly known for about 9 years but either I don’t like to give in or I’m scared of change, even if it is for the better, I think it’s a bit of both.

Anyway, better times lie ahead, new adventures and challenges, a new career too but more on that soon.  It will definitely be a new experience living in my home town as an adult but there’s a lot to look forward to:

Of course it’s mostly about a new life and career but those are the added extras to anticipate.

Goodbyes are tough though, and Glasgow have provided me with a lot of good memories over the years.  I’ve made some of my best friends… 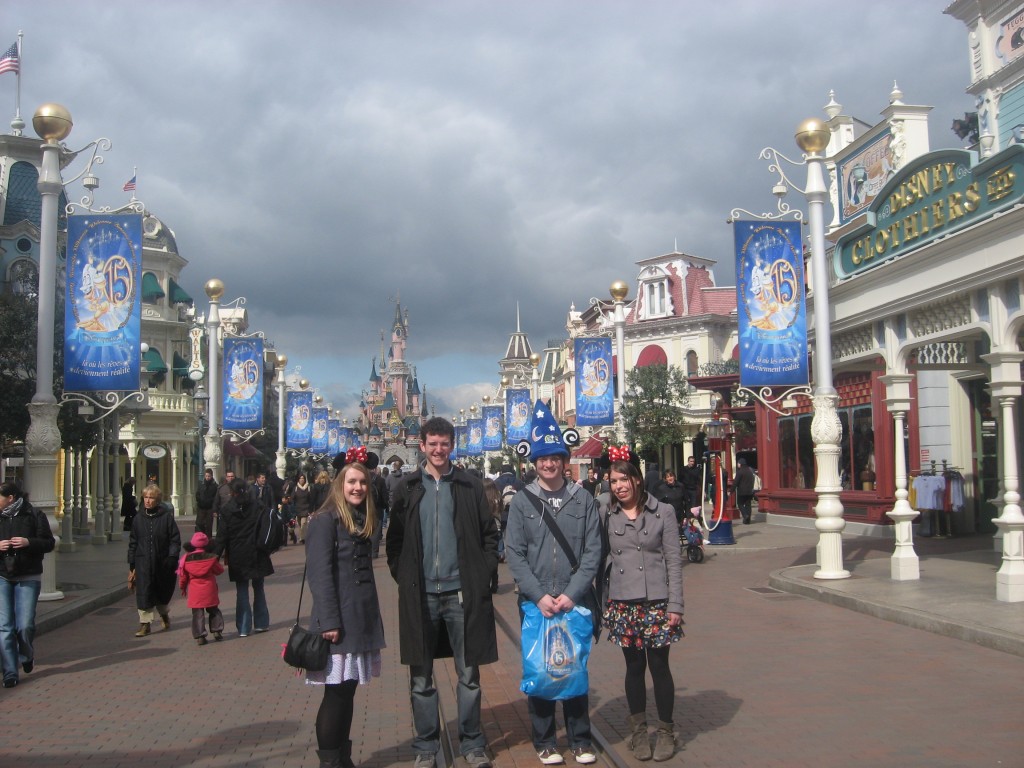 …had ridiculous fun times living with my two best friends, which including dressing up as an 80’s Eurovision entry… 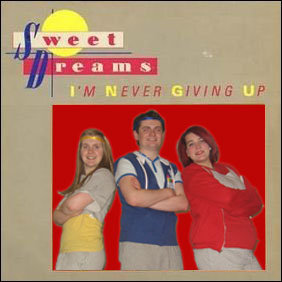 …had a semi ‘goth-punk’ phase… 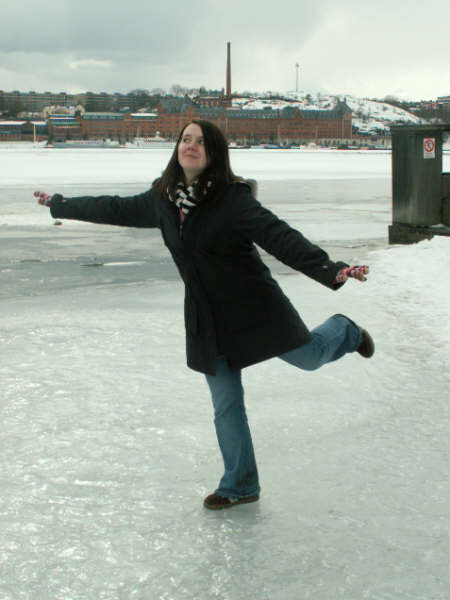 …and have eaten at least twenty times my weight in Pizza Express with my uni friends!  This list is long.  I may not have found my dream life here but there have been some great times and I’ll miss lots.  Although I already have about five reasons to visit between now and July so I won’t have much chance to miss it this year.

So that’s the deal. Here’s to the next chapter!