So this week instead of four small things that make me smile, I have one giant thing that has made me ecstatic!

A few weeks ago I mentioned that I’d been selected in the top 6 of the Border Biscuit Big Baking Bonanza, well the winner has been announced. 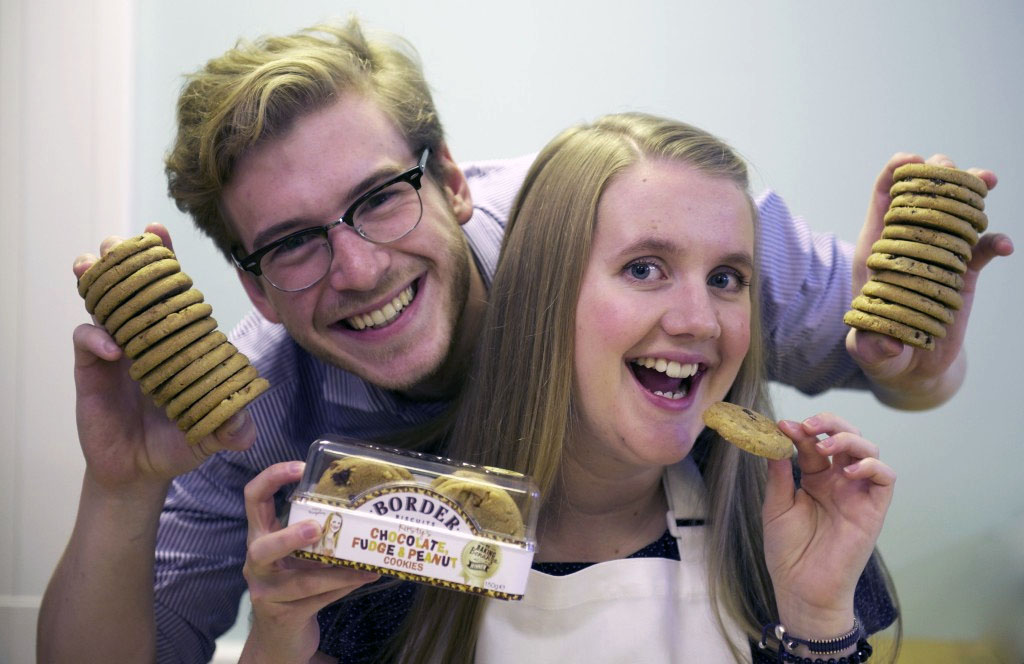 Yup, my chocolate, fudge and peanut cookies won!!  That ridiculously cheesy picture is proof.  You can read the Border Biscuits feature here.

I’ve actually known for a couple of weeks so it has been such a nightmare trying to keep the secret from everyone (my work colleagues can’t quite believe how good I am at lying), I’m so glad I can finally let everyone know.

I was in work when the phone call came through from Border Biscuits letting me know the great news, cue me getting very excited and raising a few suspicions in my office about the result.  The following week I was invited to the factory in Lanark for a photoshoot with James Morton from last years Great British Bake Off, who was very lovely, to show off my very own biscuits, in their very own box!  Whilst there, the head recipe developer Nicola gave me a tour of the factory which was really interesting and smelled AMAZING.  I was in the huge room where they have a conveyor belt of Chocolate Gingers in production, complete with molten chocolate in pipes above your head.  It was pretty much a biscuit lovers dream. 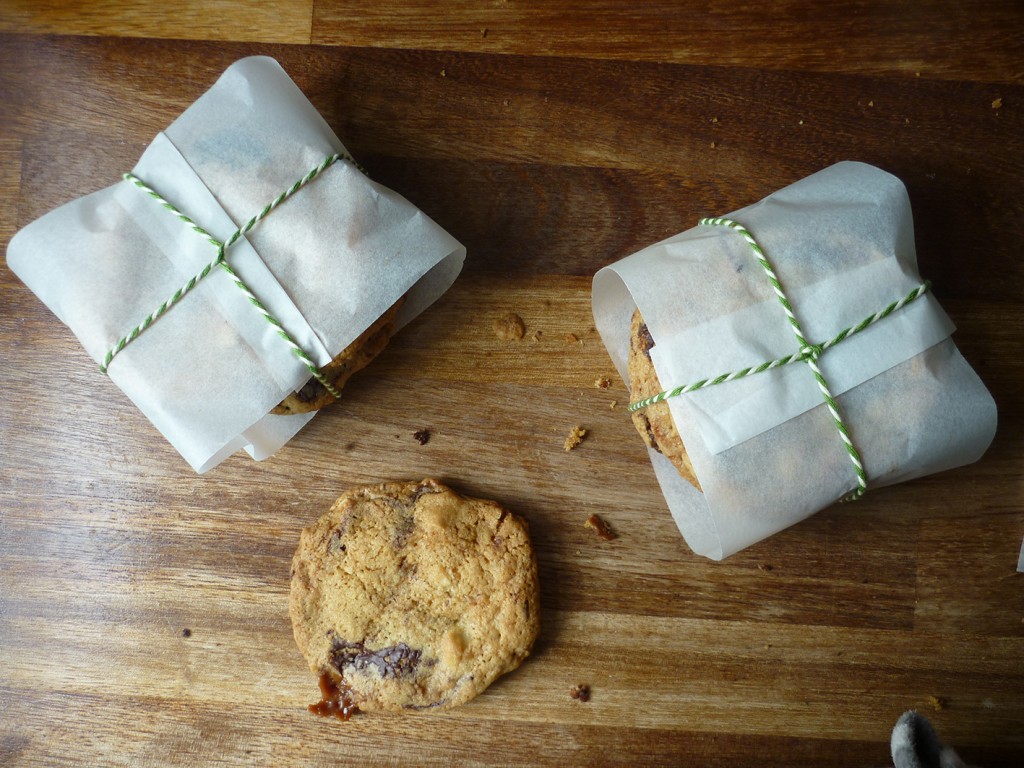 The last two days have been surreal and exciting.  Borders released the news to the press on Tuesday morning, after which I had two radio interviews (Real Radio and MFR) and phone interviews with The Inverness Courier and STV.  The story was also featured in today’s Scottish Daily Mail and The Highland News (readers of which must be seriously sick of me by now!) 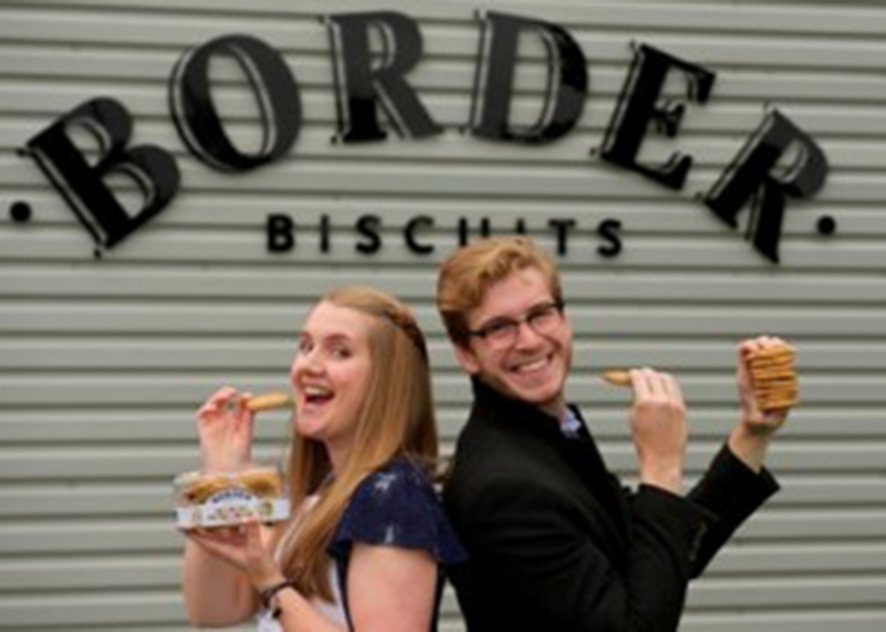 So, the cookies should be going on sale at the end of October, I will no doubt be posting more about them between now and then.  Now I’m off to plot what to spend my £2000 winnings on!